At our "Downhill Experience VR" a playable prototype was created, which should become a mountain bike simulator, in which one rides down a mountain on a bicycle. The aim of our project was to create a Virtual Reality Montainbike Simulator. The game should be controlled by using a real bicycle, which is moved up and down by a jack and an electric motor. With the VR-glasses the immersion should be further increased. In addition, a web, Facebook and Twitter page was to be created to make the game better known. A Kickstarter campaign was also planned to finance the game. The goal was to find a customer in the fitness industry. 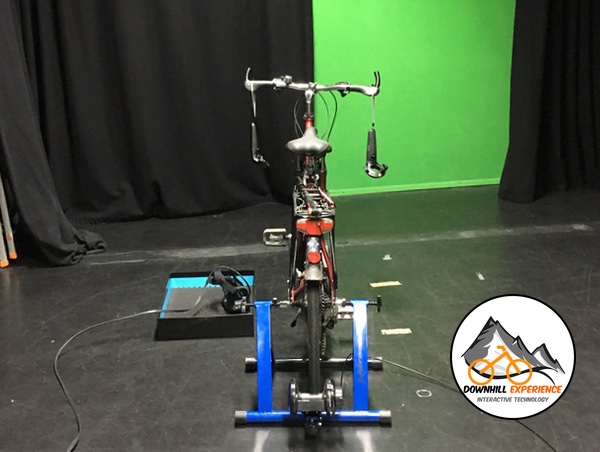 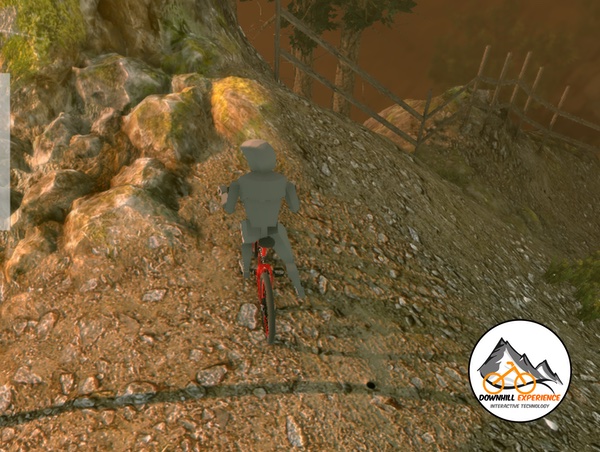